Kevin Mason describes himself as a hardworking family man and business owner—nothing more, nothing less. Kevin was born and raised in Dallas, Texas. He enjoys all things outdoors: camping, hunting, and fishing, to name a few. He has been taking Balance of Nature for about a year.

Balance of Nature helped Kevin's dad before he started taking it himself later on in life. The experience led Kevin to realize, “Okay, maybe there’s something here.”

Kevin said he doesn’t see doctors. “I don’t care if it’s superglue and duct tape, I will fix myself,” he explains.

Knowing Balance of Nature is all-natural, Kevin and his wife, Amanda Mason, began taking it at the same time. Kevin said if his wife forgets to take it, she notices by noon that she will feel groggy. Balance of Nature gives her a lot more energy and allows them both to be more active.

Kevin says he also notices a difference at work. “Especially when we are right in the middle of a remodel or something . . . it’s amazing because I know the difference before the remodel and after the remodel with taking Balance of Nature.”

Kevin drives the majority of the day for his job and gets very little physical activity. He explains that people in the same line of work excessively gain weight, but he hasn’t. Kevin says he doesn’t get cravings for sweets anymore.

When he had his Department of Transportation physical, Kevin said everything looked perfect. He can even keep up with his athletic 14-year-old son, he says.

Kevin is hard at work trying to get a business back off the ground. “It’s a one-man band, fighting show,” he describes.

An outdoorsman, Kevin hates being cooped up in the house, and that’s one area Balance of Nature has helped. It keeps him mobile. He is able to do things and has the energy to do them. Kevin says that he used to drink between 6 and 8 energy drinks a day and relied on caffeine to keep going but no longer needs them.

Kevin also gets a solid night of sleep, whereas before it was hard to get out of bed.
Kevin started noticing a difference after about 10 days of taking Balance of Nature. After about 20 days, he said he had more drive, energy and motivation to get things done

Kevin also explains how Balance of Nature helps keep his stress levels down. “It’s almost like you’re cool as a cucumber. . . . It’s almost like your mental health is getting better.” He adds that his memory seems sharper now, too.

He’s noticed tons of benefits. Although Kevin is getting older, he doesn’t feel older.

He has more energy and says, “I can get out of bed faster than I did in my twenties!”

Kevin says he tells everyone about Balance of Nature: friends, aunts, uncles, cousins, and even people over the phone! 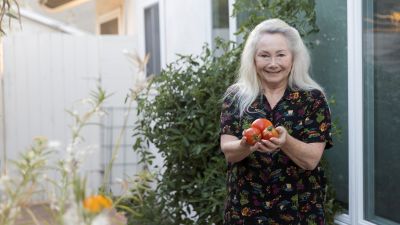 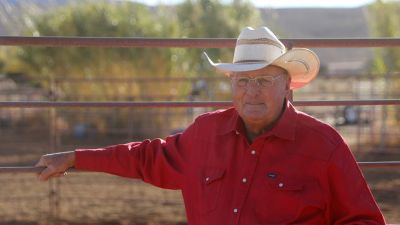 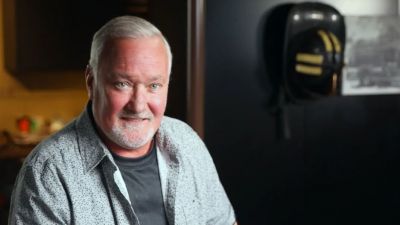